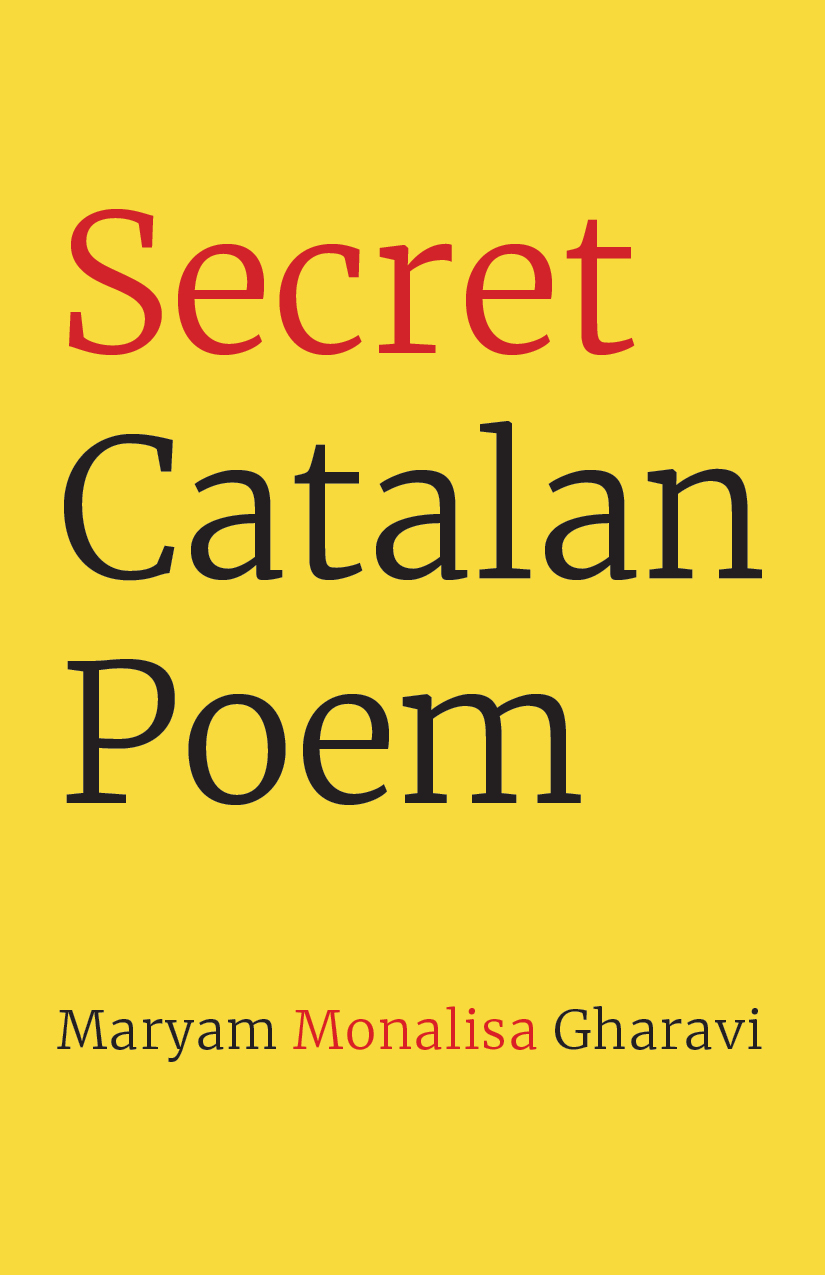 Maryam Monalisa Gharavi is an artist, poet, and theorist whose work explores the interplay between aesthetic and political valences in the public domain. Prior publications include a translation of Waly Salomão’s Algaravias: Echo Chamber (Ugly Duckling Presse, 2016), The Distancing Effect (BlazeVOX, 2016), Apparent Horizon 2 (Bonington Gallery, 2016), Alphabet of an Unknown City (Belladonna*, 2018), and Bio (Inventory Press, 2018).

Especially from stores and supermarkets. But from big supermarkets, I feel that it's a small act of rebellion after what they, the powerful, steal from us. In my country, the powerful handle business to their liking and collude together and cheat ordinary people. I, as an ordinary person, steal small things from them, and it doesn't cause them harm, I know, but at least it entertains me. In any case, my mother should not find out.