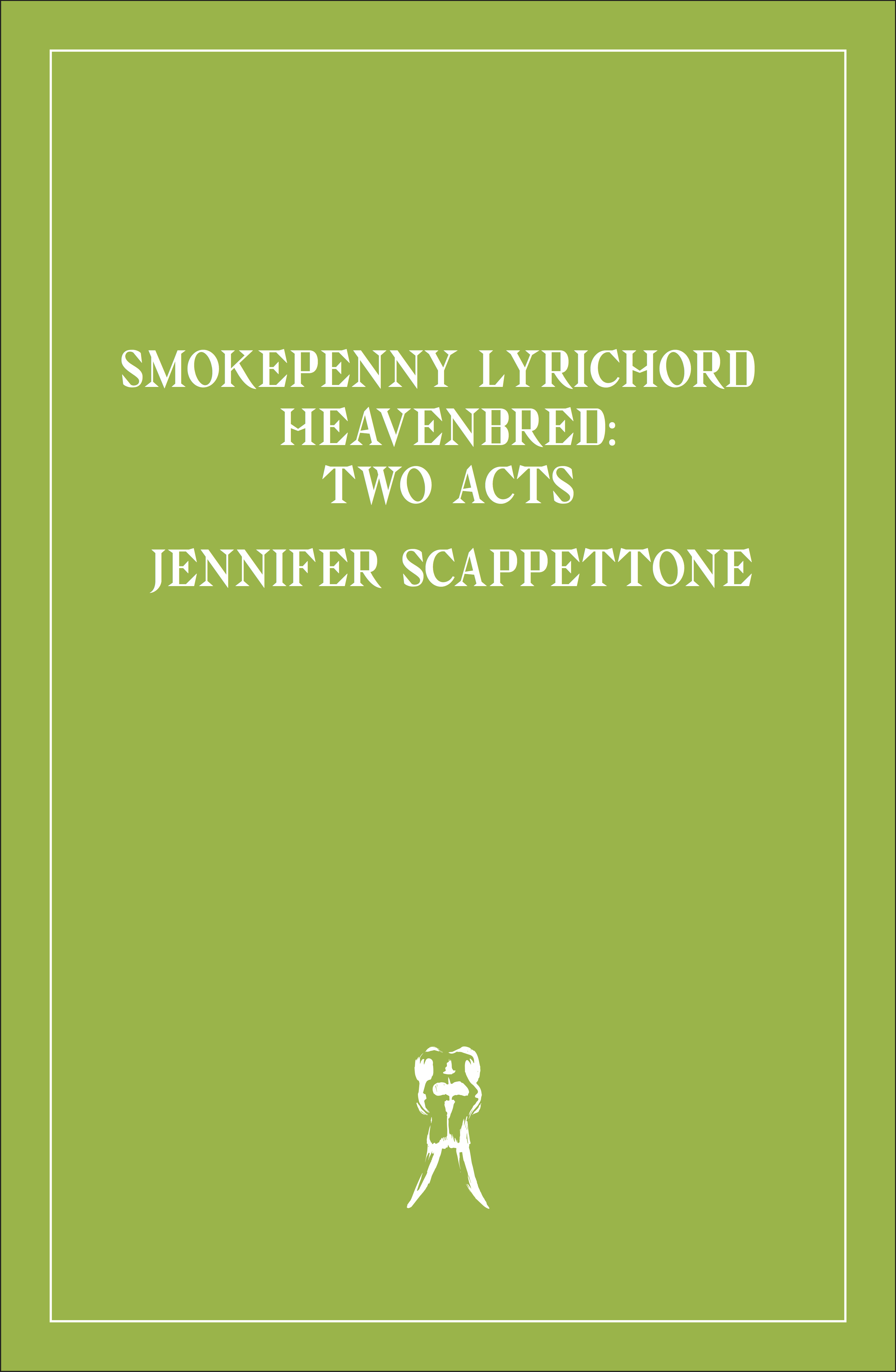 Jennifer Scappettone is the author of the cross-genre verse books From Dame Quickly (Litmus, 2009) and The Republic of Exit 43: Outtakes & Scores from an Archaeology and Pop-Up Opera of the Corporate Dump (Atelos, 2017), and of the critical study Killing the Moonlight: Modernism in Venice (Columbia University Press, 2014). Her translations of the polyglot poet and refugee from Fascist Italy Amelia Rosselli were collected in Locomotrix (University of Chicago Press, 2012). Poetic scores of hers have been installed and performed at locations ranging from WUHO Gallery in Los Angeles to Trajan’s aqueduct in Rome to Fresh Kills Landfill. She keeps an online archive at http://oikost.com.

These texts for SMOKEPENNY LYRICHORD HEAVENBRED; Or, Last year / By constant penetration / Encroaching on the reserve, a mock musical in progress, were produced by the code book of mining C. Algernon Moreing, Mining Engineer of the Montana Company, Limited, & the Mines Company, Limited, in tandem with ongoing research into the history and future of copper exploitation. Telegrams housed in Michigan Tech’s Copper Country Historical Collections clarify the various ways in which the telegraph was used to bridle the laborers who constituted the corporal infrastructure of that technology. Baroque code compounds store the brute links between bodies, metal, and the market, sometimes sanitizing, at other times proving grossly expressive. The acts focus on the great strike of 1913 at the Calumet & Hecla Mining Company in Michigan’s Keweenaw Peninsula—a bloody conflict provoked by the introduction of a hazardous economizing tool into the mines: the one-man compressed air drill, known to scholars of modernism through its glorification in the form of sculptor Jacob Epstein’s 1914 readymade Rock-Drill.

These acts and others were performed at the Block Museum and at 6018|North for the 2017 Chicago Architecture Biennial with interdisciplinary collaborators Judd Morrissey and Abraham Avnisan, who wrote code for iPads enabling text frames to be advanced via the spinning and laborious clockwise lurching motions of the trip-up choristers, and to be punctuated throughout Act V by the flashing of archival 1913 strike posters in English, Finnish, Serbo-Croatian, and Italian. The librettist suggests navigating the text page by page instead of continuously scrolling to enhance the cinematic experience.